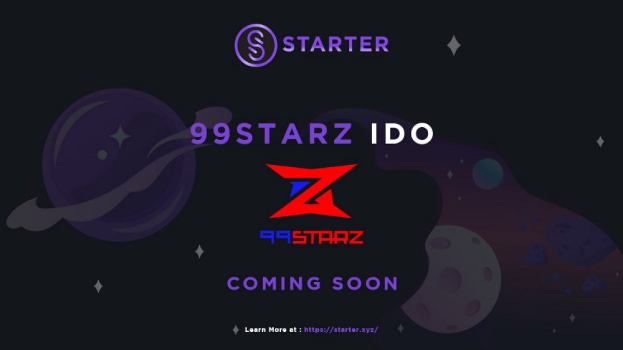 Over the past decade, the video game industry has become an entertainment behemoth. Valued at over $150 billion, it now overshadows the film, sports, and music industries. And that growth shows no signs of stopping. On the contrary, new opportunities are on the horizon, foremost of which is the fusion of DeFi and gaming known as play-to-earn games.

Many popular video games like Fortnite allow players to spend real money to obtain exclusive costumes and items. But play-to-earn (also known as Play2Earn or P2E) games turn that concept on its head by allowing players to make money, thanks to the blockchain technology behind these games. In-game assets can be created, bought, sold, and traded on decentralized exchanges. And as metaverse-related technology continues to advance, those characters, costumes, and items will be usable across multiple games and platforms.

Unfortunately, many of these games require an upfront investment that average gamers can’t afford. To play one of the most popular P2E games, Axie Infinity, users will need to buy three ‘Axies’ (the name for in-game characters), each costing upwards of $100. And those are the cheapest ones. Until these digital assets become more affordable, many people will find it difficult to break into Play2Earn games. And that puts a cap on their potential.

Enter 99Starz, a cross-chain, multi-platform P2E gaming ecosystem that will open up the world of GameFi to millions of players around the world.

Based out of Dubai, 99Starz is headed by an international team of experts with years of collective experience in blockchain technology, including cryptocurrency and NFTs. They intend on bringing P2E gaming to a wider audience, with a particular focus on players in Europe, North America, and the Middle East.

How will 99Starz achieve this goal? With a twin pronged approach that offers incentives to bring wealthier gamers onto the 99Starz platform, then empowers them to rent their in-game assets to players who are interested but don’t have the resources to get started.

The team at 99Starz has already partnered with some of the biggest P2E names in the industry, including Axie Infinity, Sorare, and F1 Delta Time. And their partnership with Animoca Brands, a company that’s heavily invested in NFT and blockchain-based gaming, ensures 99Starz will be first in line to an assortment of exciting, upcoming games.

By building these relationships now, 99Starz is positioning itself as a leader in digital asset ownership, management, and transfer.

How will 99Starz work?

99Starz isn’t just about making in-game assets and NFTs available for rent. Their team is building a community of dedicated P2E players who are interested in earning money while they play fun, immersive games. But how will they do it?

Users on the 99Starz platform will be organized into three major categories: game masters, captains, and players. At launch, the game masters will be chosen by 99Starz current team; however, this task may eventually fall to a DAO. Captains will be chosen by the game masters to oversee teams of players. These teams, called “guilds” on the platform, will be associated with particular games. Team captains will have several responsibilities, including onboarding new players, offering training opportunities, and helping players hone their skins.

Once in a guild, players will be able to rent NFTs from 99Starz vault and begin playing their game of choice. Ideally, the guildmembers will work together to accomplish certain missions and unique quests, thus earning them special rewards. And while teamwork is encouraged, rewards aren’t exclusively tied to guild rankings or accomplishments. Individual and smaller team results can also leave players with rewards, including STZ tokens.

What are STZ tokens?

Based on ERC-20, one of the most significant Ethereum tokens on the market, STZ tokens will be a value-driven token that will allow 99Starz users to rent (and potentially buy) NFTs and other digital assets. In addition, players can use them to learn more about the P2E games and digital assets via the 99Starz academy. Finally, STZ tokens will serve as membership yields used for incentivizing players.

In short, STZ tokens will be the key to everything 99Starz has to offer.

Ninety-nine million STZ will be minted at launch. Out of that total, 14.85 million will be sold in private and public sales. Another 27.17 million STZ will go toward acquiring assets for the NFT vault. There will also be a liquidity pool of 14.85 million. The remaining STZ will be used for operations, marketing, and as compensation for the launch team. Through November 2023, half of all profits will be put back into the platform and used to purchase more NFTs and in-game assets.

The 99Starz Asset Leasing Marketplace will serve as a hub for players who want to rent or rent out digital assets. NFT holders will be able to earn money on unused NFTs by making them available to others for a fee. While 99Starz’ current focus is on GameFi, they also intend on offering users the opportunity to rent out digital artwork, collectibles, and other kinds of NFTs. The goal is for 99Starz to become the premier platform for renting and leasing digital goods.

Thanks to their audited smart contracts, 99Starz will make it easy for lenders to earn money on their NFT investments without fear of anything happening to them. In addition, individuals looking to rent assets will be able to do so quickly and easily.

Initially, the marketplace will only be available to members of 99Starz. However, the ultimate goal is to make this benefit available for everyone interested in renting and leasing NFTs and other digital goods.

How to take part

You can get involved in 99Starz IDO by following these simple steps:

For a more in-depth guide on how to take part in a Polygon based IDO, please see our docs: https://docs.starter.xyz/faq/how-to-guides/how-to-take-part-in-a-sale-on-polygon-matic

99Starz aims to remove the barrier of entry for play-to-earn games. Instead of purchasing expensive NFT assets needed to play users can jump from game to game by renting assets instead. 99Starz will create the gig economy of the metaverse where NFT collectors supply gamers with the tools they need to win for a share of the profits and gamers band together into guilds to maximize the rewards from play-to-earn gaming. 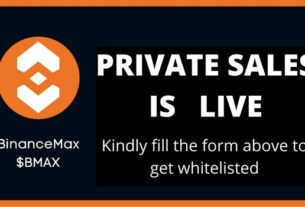 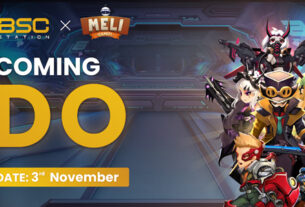