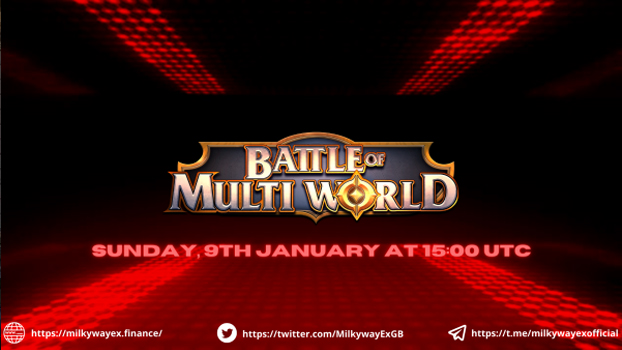 ✨The remaining 350 winners will be randomly selected✨

⚔️ You must have at least 150 entries to be qualified for the contest.

⚔️The more referrals you have, the higher winning chance you get.

⚔️The winners will be announced as soon as the Whitelist period ends.

⚔️Whitelist winners will have first 15 minutes to buy. After that the presale will turn into public purchasing for everyone

Thank you for participation and good luck in the competition!!!

Multiverse fighting the multiverse, Be a hero to save your own world.

Astronaut is proud to announce our next IDO for Battle of Multiworld taking place on Janurary 10th at 3PM UTC!

“Battle of MultiWorld (BMW) is an NFT game which is built on Binance Smart Chain platform in which it supports players in controlling their digital property to join the game. Players can use their characters to defeat Monsters in their world, compete in PvP mode, take part in conquering the other worlds and join different tournaments. Players receive rewards as BMW tokens in these play modes. In addition, players can own a range of items in the game by shopping in BMW’s marketplace or collecting while defeating Monsters. All the NFTs in the game use Standard ERC-721 which allows free exchange in the normal NFT market.”

“Our game is a story about multiverse wars fighting to rule the multiverse which is based on the plot in the introduction. Every world needs to train their characters for their fighting skills and their strengths to prepare for those combats in the future. Training for characters can be delivered by PvE mode in which characters will fight against Monsters in each world (each world has their own Monster system with indicators). Characters can also be trained to increase their indicators in PvP mode. Characters from different players can compete with each other. These PvP and PvE modes both support players to gain benefits if they win. Our game follows the current trend in which it does not require players to pay gas fees in the battle. The highlight which makes our game competitive compared to others is the conquering feature. Player’s world can conquer other worlds to increase their benefits. This conquering feature encourages players to join the game more often to gain the advantages in those intensive combats against the other worlds. Besides, our game creates a tournament system for characters to participate in the fierce battles.”

👉WHITELIST giveaway HERE [TBA]. You don’t need to hold NAUT if you win. This is for the whitelist round.

👉If you didn’t win a whitelist spot, you must hold a NAUT tier to participate in Round 2 of the IDO. (Whitelist winners receive Star tier allocation)

👉Minimum contribution per wallet: No minumum

🦺 Vesting: 50% unlocked at TGE, full lock for 1 month, then linear unlocking in 2 months

✅ALL THE WHITELIST WINNERS CAN CONTRIBUTE FROM 3:00 PM UTC TO 3:30 PM UTC. (Guaranteed allocation.)

✅ANYONE HOLDING A $NAUT TIER IN WALLET CAN CONTRIBUTE FROM 3:30 PM UTC TO 4:00 PM UTC. (FCFS, allocation not guaranteed.)

✅ONLY HAPPENS IF HARDCAP DOESN’T FILL IN ROUND 2. REMAINING $BMW WILL BE PUT ON PUBLIC SALE FROM 4:00 PMUTC TO 5:00 PM UTC. (FCFS, no NAUT required, anyone can participate.)

💰CLAIMING & LISTING will happen simultaneously at [exact time TBA]. $BMW will be listed on PANCAKESWAP.

Join the Astronaut family by joining our social links below. 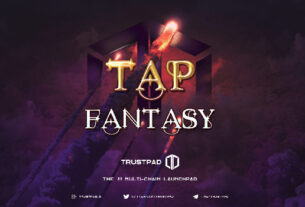 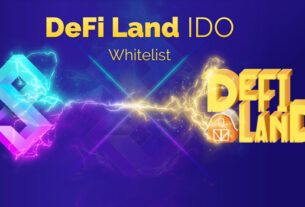