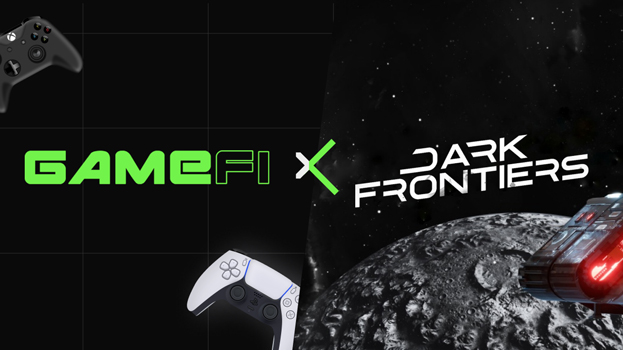 This October, GameFi will officially host the IGO of a DAO virtual world controlled by players, Dark Frontiers

Dark Frontiers is a DAO virtual world governed by the players, allowing them to craft, trade, and discover. In Dark Frontiers, players will battle, explore, and seek alternative energy sources, ancient tools, and relics, as well as profitably trade them.

Dark Frontiers is packed with innovations, and the most exciting of them are the limited-edition hybrid spaceship designs. To create a new, improved spaceship, players must combine two ones. After these two NFTs are incinerated, giving rise to a more potent NFT generated by a random generator.

The possibility of owning digital land is another tempting aspect of the game. On every planet, players may claim as much territory as they want. The greater the amount of land you possess, the more energy you can generate. You must, however, be prudent with your resources since moving and designating your area both use energy.

The goal of Dark Frontiers is to bring quality blockchain gaming to mass adoption and introduce a unique approach to utilizing NFTs and yield farming. This October, Dark Frontiers will collaborate with GameFi to conduct its IGO for the $DARK token on GameFi Launchpad.

Let’s find out more about Dark Frontiers and stay tuned to their official media channels!

GameFi is an all-encompassing hub for game finance. Its ecosystem features Yield Guilds, Launchpad, Aggregator, Marketplace, and Accelerator. GameFi was created to work out problems that most game studios have encountered and discovered effective ways in developing a platform that builds relationships with game players, token holders, and traders all in one place. 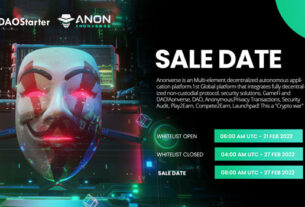 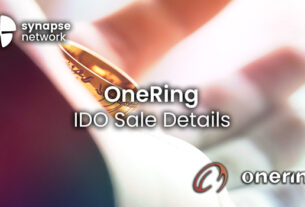 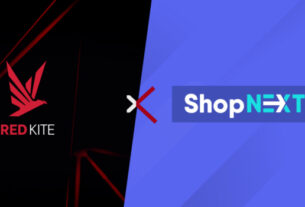