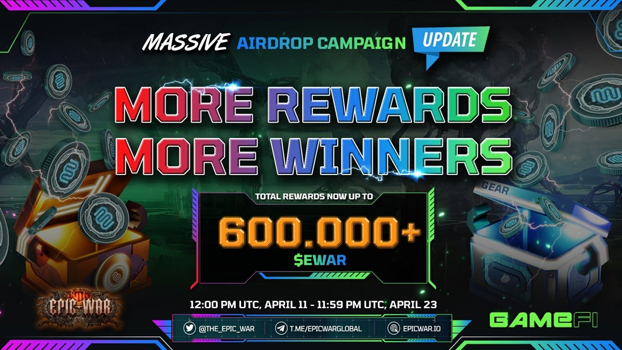 Let’s join the massive airdrop from Epic War – the first shooter game built on blockchain technology.
Epic War is slated to launch on GameFi.org in May. Currently, Epic War has released a Beta PVE Testnet for the community to experience. The release of the game before IGO is a strategy to prove the attraction of the game as well as the economy in the game.🎁Total reward : 614,500 $EWAR + 400 Mystery boxes 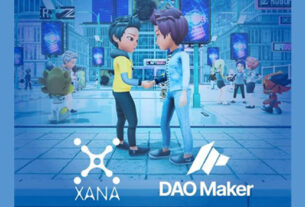 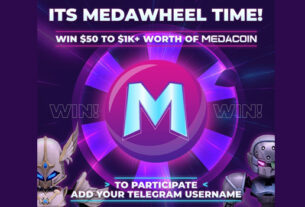 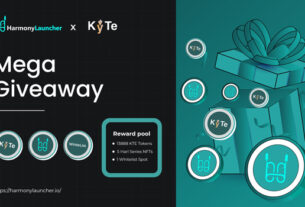