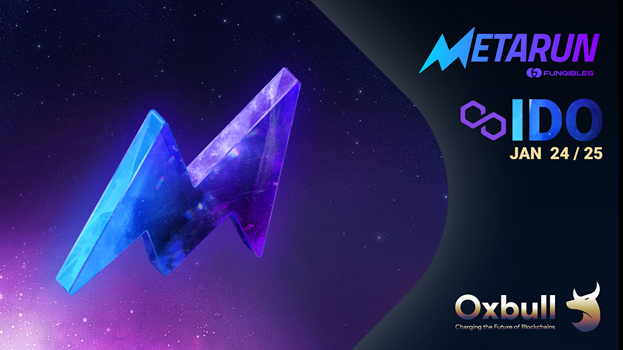 To buy Metarun, an NFT marketplace and a play-to-earn Endless runner game with NFT assets:

The core part of the fully DOXXED Team’s project is a blockchain–based endless runner game with solo and multiplayer modes. Players may earn in-game cash that can be used to purchase skills, powers, weapons, speed, and shields, among other things. The spirit of the game is unique — it’s fun, modern, dynamic, and has the true crypto spirit. The global launch of the Metarun game is planned for Q2 of 2022. Early access will be available in February 2022. On the other hand, the Metarun cross-chain gamified marketplace is expected to launch in January 2022 in partnership with Polygon Studios.

GoFungibles is an NFT ecosystem that is an upcoming player in the GameFi sector currently in its final stage of development. It features a game called Meta Run, the first Blockchain-based P2E multiplayer runner game with absolute asset ownership. Meta Run is launching soon.

Here is how GoFungibles leverages blockchain resources to boost the gaming experience for all users in its ecosystem, bringing gaming and decentralized liquid assets together.

In the game, players can gain an advantage over other players by:
– Upgrading their characters with $GFTS
– acquire gemstones, applied for temporary power boosts and character customizations using $GFTS
– Spend $GFTS to acquire ad spaces on in-game map assets.
– Participate in multiplayer PVP mode with $GFTS and maximize in-game rewards.

Listing date is currently being finalized, with an estimated initial market cap of $424,200.

For the current IDO, qualifiers are done via OXS. But the tokens are to be released on the MATIC / Polygon network via BUSD contribution (BSC Pool).

If you do not have an existing MATIC wallet, Setup Metamask to access the MATIC network using QuickSwap (think the PancakeSwap of the Polygon Network). Read more on the wallet setup via QuickSwap’s very own guide here.

IMPORTANT NOTES: Please ensure that BSC Address is same as your MATIC wallet. The pool will be on BSC and the token will be sent via polygon network Linking any other address apart from the correct address may result in loss of Tokens. 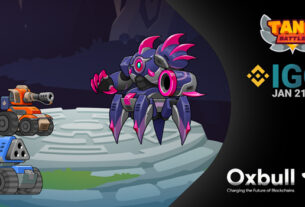 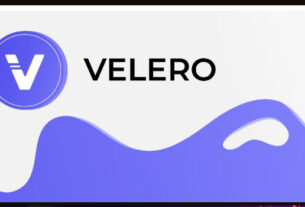 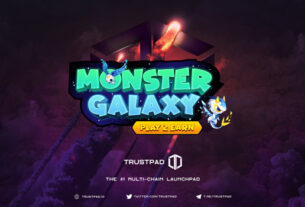