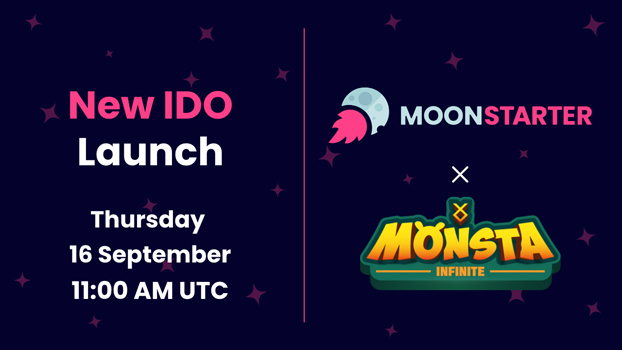 We are glad to introduce the new IDO that will take place on MoonStarter App. Without further suspense, we are more than proud to announce that the awaited Axie Infinity,Puzzle&Dragons and Minecraft inspired project, Monsta Infinite, has selected MoonStarter as one of the launchpads for their IDO.

So what is Monsta Infinite?

Monsta Infinite is a decentralized game universe where anyone can earn tokens through playing the game competitively or for leisure.‌

The inception of the Monsta Infinite idea was on February 2021, Monsta Infinite’s team’s initial plan was to fork the successful Axie Infinity and imitate it on every possible aspect given the potential of a lower entry cost Axie like game. Who doesn’t like to be part of new MMORPG servers where that players can apply their existing experience and knowledge, but with everything time back to origin?

However, the team also faced that there are different problems rooted in all the NFT games, and realized they can make a difference!‌

​1. Pay To Win — The conventional MMORPG problem of veterans losing the competition to richer players with less skill, this will create fast growth of disparity between the poor and the rich‌

2. Overpopulated Pets/Characters — If there isn’t a proper balancing mechanism, overpopulation will surely happen and weaker pet’s value will eventually crash and leave no liquidity‌

3. Absence of player hierarchy — MOBA game has been a huge success as it provides enjoyment to all different hierarchy of players, players get to match with other players that are at the same range of capabilities

Part of Monsta Infinite’s vision is to make it truly decentralized on technology, economy and authority. The community is encouraged to take up obligations on steering the game’s future and get rewarded accordingly. However, such approach should be taken cautiously and the migration will be released stage by stage. Hence, Monsta Infinte’s approach will be updated along with the growth of the community from time to time.

Monsta Infinite’s team is looking forward to engage with communities of other NFT games and share our voting rights with them. In order to encourage a cooperative nature between games, and possibly even interoperate NFT assets between games and marketplace.

Monsta Infinite is looking for key players on board!

Please refer to our Medium explaining our Tier System to get more info on our 2 paths to secure an allocation for Monsta Infinite. You will also have to complete the Google Form HERE .

For The Galaxy Path, you will need to start staking MNST at latest the 10th September 2021, at 12 PM UTC.

Do not forget that you will need to hold at least 1000 MNST to qualify for the competition.

As from a MoonStarter transparency point of view:

To make the power of internet finance easy to understand and accessible to everyone. We believe that through gamification, we can push for easier and wider adoption of blockchain technology. Fueled by the internal passion of each and every game-lover in our team and the community, we want the world to know of the wonders of gaming and how it can bring out the best of gaming and finance, show them that we weren’t wrong!‌

MoonStarter mission is to be the single-stop multi-chain launchpad for selected projects without distinction of the blockchain used. While the current project landscape is scattered and dependent on the blockchain used, MoonStarter aims to offer the possibility to launch on one or multiple selected blockchains, using only one token on the Binance Smart Chain. 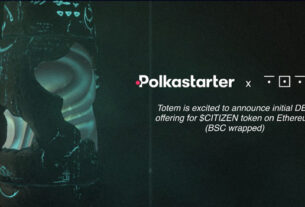 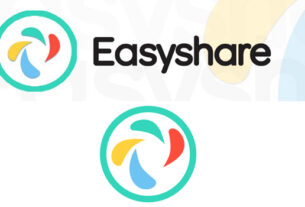 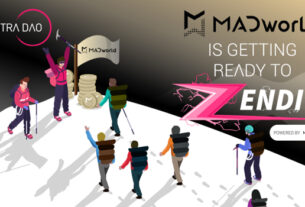