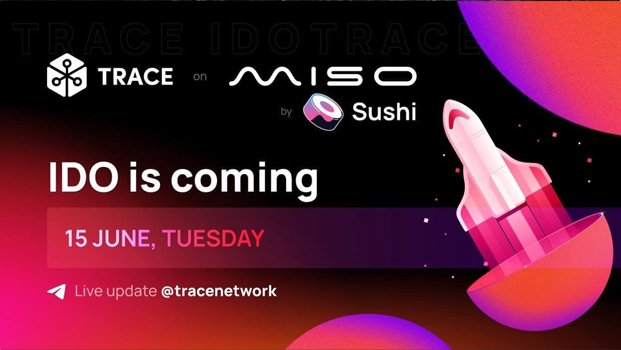 We are excited to announce Trace Network’s Initial Dex Offering (IDO) on the Sushiswap’s MISO launchpad! Trace Network is one of the first few upcoming projects on the newly released platform, and we are excited to give you an opportunity to be part of this exciting launch.

The IDO provides participants access to the $TRACE token, the native utility token of Trace Network. More about it below.

In order to participate in the IDO, prospective investors will need to undergo a whitelisting process on MISO Launchpad for Trace Network.. All prospective users will be subject to KYC/AML processes for taking part in the IDO.

Here are the important dates to note for participating in Trace’s IDO:

The Minimal Initial SushiSwap Offering, abbreviated to MISO, is a suite of smart contracts that will allow projects to launch ERC-20 tokens on the SushiSwap exchange. In addition to listing on the popular DEX, MISO projects will gain access to Onsen, Sushi’s popular liquidity mining rewards program. Tokens that can be created fall under three categories: fixed supply, mintable, and governance token. MISO will let projects choose between a crowdsale, Dutch auction, and batch auction to sell their tokens.

MISO was created by the team behind SushiSwap, as a launchpad for new projects to sell their tokens. The platform,

The Sushi team is best known for creating SushiSwap, one of Ethereum’s most popular automated market makers. The decentralized exchange launched in chaotic fashion during the height of DeFi summer last year and has since become one of DeFi’s favorite platforms, holding about $4.65 billion in liquidity today. Sushi, whose team is mostly made up of a group of pseudonymous developers, has since expanded its offering, launching products like lending and margin trading and heading to other Layer 1 chains.

Trace Network is an enterprise grade decentralized finance protocol harnessing the capabilities of composable smart contracts, permission-less financing options powered by DeFi and NFT based unique merchandise identification solutions to unlock the billions of dollars’ worth of business potential otherwise undermined due to poor merchandise inventory & ownership management, costlier trade financing & banking options, and perennial inefficiencies in par diem business transactions. Trace protocol will enable enterprises with the capabilities of NFT and DeFi into their businesses alongside various business transactions that will be enabled on-chain.

$TRACE is the native token and ticker symbol for Trace Network. The token has multiple characteristics that will bring out its overall utilities. $TRACE will be the governance token that empowers the network users with the control over the protocol. Network users & holders shall be able to run protocol on a day to day basis and participate in decision making. It will also be distributed as incentivization and staking rewards on the protocol. The token will also be used for transactions & protocol operations, cross-chain settlements, interoperability interactions, NFT minting & settlements and also for normal trade & commerce.

To learn more about $TRACE and Trace Network, please go through our other articles on this publication.

To stay tuned for more news & updates join our official group. You can also follow us on Twitter. 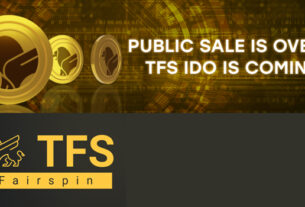 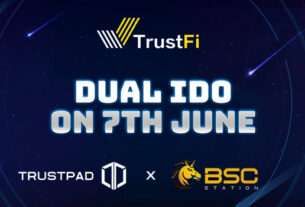 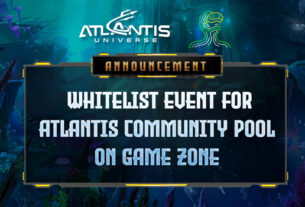