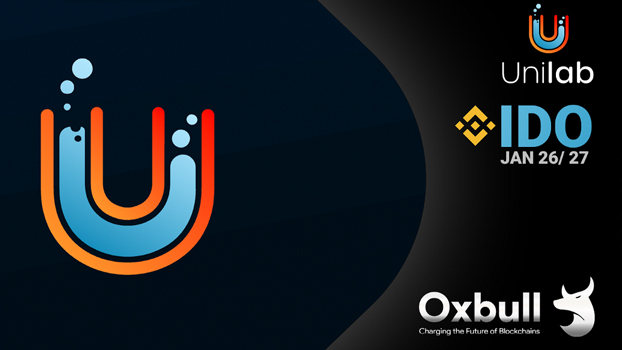 In 2020, The aggregated Shopify merchants generating more than $307 billion in revenue, making up the 7th largest company in the world in terms of aggregated revenue. Far surpassing giants such as Apple, BP or Volkswagen.

Why? Because Shopify’s business model is based on providing an all-in-one e-commerce platform. With that, any business can easily set up an online store with ease without having to meddle with the technical aspects such as programming, web design, or digital payments.

So? Blockchains are similar ecosystems that require broad adoption to work effectively. For example, using blockchains to track-and-trace supply chains would not only require a single organization to adopt a blockchain network, but its suppliers to do so as well. Simply put, if businesses are unwilling to adopt blockchain because of how hard and complicated they believe it to be, the effectiveness and scalability of blockchains will forever remain limited.

Enter Unilab. Why not make blockchain technology as easy and accessible as eCommerce and online shopping? The Team aims to fill in the gaps and provide solutions by combining the experience of leading eCommerce no-code platforms, Unilab is ready to take blockchain adoption to the next level by making launching smart contracts easier than ever!

How? By Unilab’s very own All in One Smart Contracts Platform:

For more info on the project platform, visit here.

Listing dates are currently being finalized, with an estimated initial Market Cap of $258,000.

Participating in the IDO 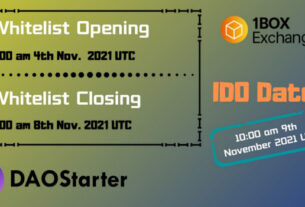 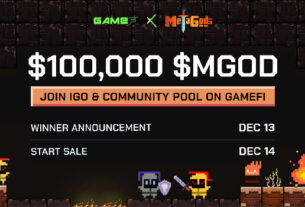 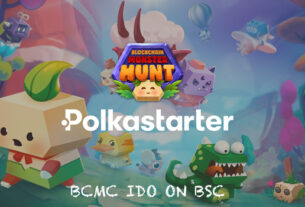