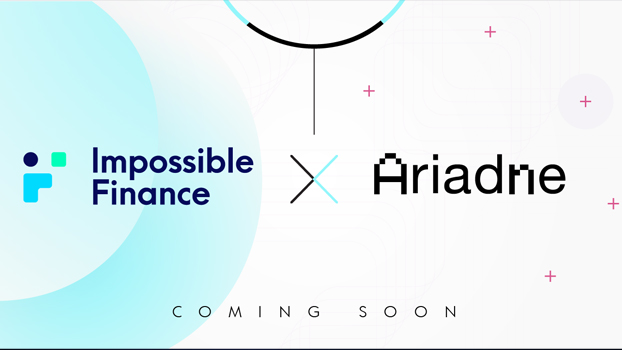 Impossible is excited to announce that our Infrastructure & Chain project will be Ariadne ($ARDN).

To learn more about Ariadne, check out their Medium announcements. More details, insights and whitelist activities will be shared over the next few weeks across both Impossible and Ariadne’s channels.

*Due to variability in block times across multiple chains, exact details on the Claiming Period are subject to change prior to distribution in order to synchronize with other parallel launches.

Launchpad Pools (Sale cards)
For Ariadne (ARDN) IDO, we will be having 2 sale cards to cater to different users:

How to purchase IDIA Tokens

If users do not have IDIA tokens yet for the ARDN IDO, you can purchase it via the below venues:

About Ariadne:
Ariadne is a cross-chain DeFi marketplace that is lowering the fees to enter/exit farms on multiple blockchains and saves swaps and bridges costs for both EVM and non-EVM chains.

Ariadne enables users of any supported chain to enter/exit yield farms on a multitude of blockchains, with virtually no lower limit of investment, and without having to deal with bridges, swaps and slippage, transaction costs on receiving blockchains etc. 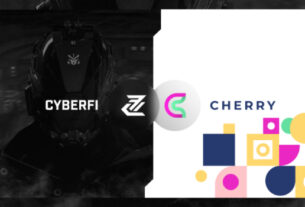 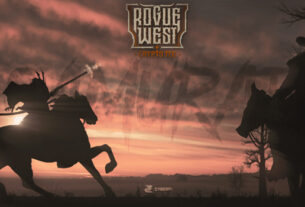 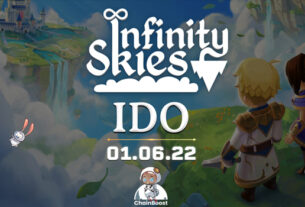