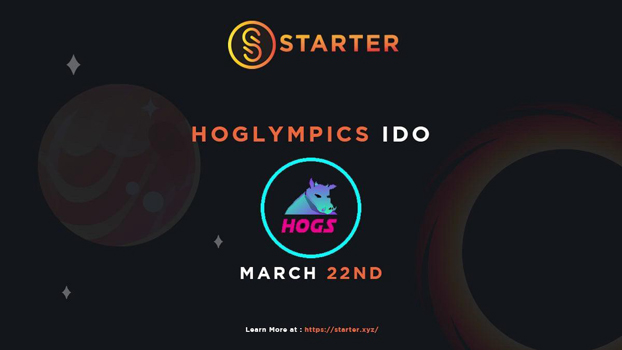 It’s an easy-to-pick-up game, alluring because of its competitive and addictive play-to-earn nature, which attracts millions of unexposed audiences to blockchain technology.

A classic game starts with selecting 4 Hogs per team, each playing a different position. The following positions are available: Goalkeeper, Defender, Midfielder, or Striker. Every Hog has a set of natural abilities that make it more suitable for a particular role.

A game lasts for 10 minutes, and consists of two halves after which there would be a winning team. Otherwise, a penalty shoot-out will commence to decide the winner.

Matches are played in Stadiums that are owned by players and can be watched by other players (Viewers). Stadium owners are rewarded for each game they host, while viewers influence the gameplay by rooting for a team and increasing morale.

There are 3 Game Modes: Training, Hognations, and Ultimate Team.

For a player to participate in the 3 game modes, they must have acquired at least 4 Hog NFTs. There are 3 ways to obtain Hogs: In-game marketplace, NFT drops, or Breeding season.

Hogs are born with distinctive properties that influence how players are used in a game. Their appearance is derived from a DNA pool of numerous possible traits ranging from very common to rare. Each Hog comes with the four Ps of inherent (trainable) skills: Precision, Passing, Physicality, Pace.

Stadium owners can host games between the two playing teams and special events like tournaments and championships to earn. Stadiums are also used as a training center for Hog NFTs to refine their properties and skills. The level of the Stadium and reputation make a big difference where a high-level match will be played. Although Stadium owners earn passive income, they are incentivized to improve their stadiums by building and acquiring facilities and creating and hosting special events to attract more users to the Stadium. Stadium NFTs can be acquired through the NFT drops, In-game marketplace, or Construction season.

Another passive way to earn is to watch other players’ matches and root for a team. Viewers can boost a team’s morale, impact the game, and hinder the opposing team by throwing objects, such as tomatoes. Viewers can increase their significance to impact a match by purchasing game items and boosters in the game’s store, thereby increasing their $HOGS revenue when they root for the winning team.

$HOGS is the in-game currency fueling the game’s economy. It is the native token of the platform that powers the ecosystem.

The Hognomics token ($HOGS) can be used by players for breeding new Hogs, constructing new Stadiums, and purchasing consumable items in the game’s store relevant to Hog owners, Stadium owners, and viewers. There are also loot boxes that can be opened for random objects, such as tokens, consumables, and NFTs. Hoglympics’ platform will be governed by a decentralized autonomous organization (DAO), where $HOGS is the governance token.

There are multiple ways players can accumulate $HOGS, and the most convenient way is by purchasing it from a DEX or by opening loot boxes. Players can earn $HOGS by playing matches (including special events), being a viewer, and hosting games in Stadiums.

The team is made up of entrepreneurs, graphic artists, and game developers from different countries who intend to lead the project to create massive value in the cryptocurrency space.

To participate in Hoglympics IDO, simply follow these steps:

For a more in-depth guide on how to take part in a BSC based IDO, please see our docs: https://docs.starter.xyz/faq/how-to-guides/how-to-take-part-in-a-sale-on-binance-smart-chain-bsc

A gaming infrastructure that is fun and rewarding beyond the virtual environment. Hoglympics aims to drive innovation in the gaming sector by combining gaming with Solana blockchain technology to create immersive Olympic games allowing players to earn both actively and passively. 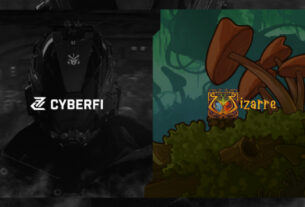 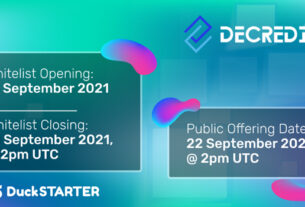 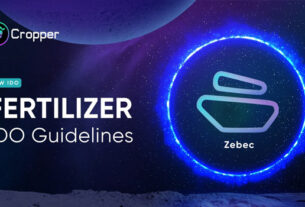