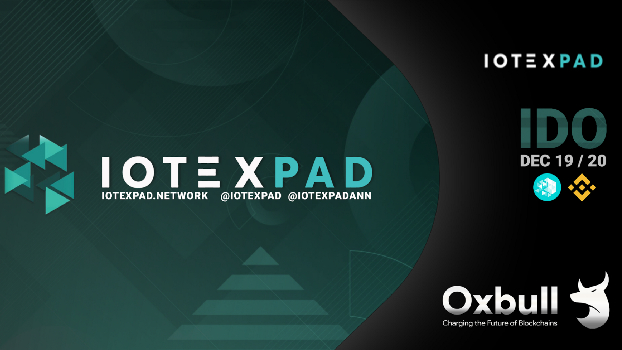 To Buy Iotexpad, the first Launchpad on Iotex:

IoTexPad is the first launchpad to be built, launched, and powered by IoTeX. IoTexPad aims to be the primary incubator for all native IoTeX projects in the near future. Taking the right projects to the crypto enthusiastic community has always been a tedious task, IoTeXPad provides a way through which new IoTeX projects can raise capital from a platform and takes care of the token sales with top-notch security so that projects can focus more on what’s essential, that is developing the project’s core ideas and execution.

IoTeXPad shall also boast an incubation program, which comprises of a full-fledged partnership that includes but is not limited to developing a strategic approach, timeline, and overall project marketing and exposure. Select projects are applicable for our incubation.

The IoTeXPad token will be available on both IoTeX & BSC (Mimo & Pancakeswap) to ensure sufficient liquidity whilst also launching projects on both chains, so long as the IoTeX ecosystem is nascent.

IoTeXPad adopts a tiered structure to provide a decentralized model for project launches, whilst maintaining high tiered projects. The amount of tokens you stake determines your pool weight (Probability of allocation) as well as special PVT allocations in early stage projects, for the VIP tier.

The current design for the tiers are:

For further details of the tiers and project features, please refer to the Whitepaper here. 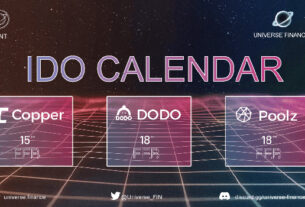 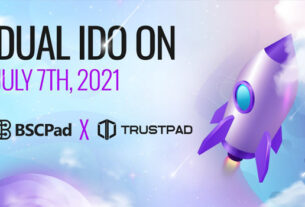 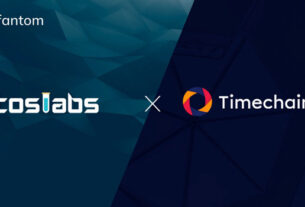