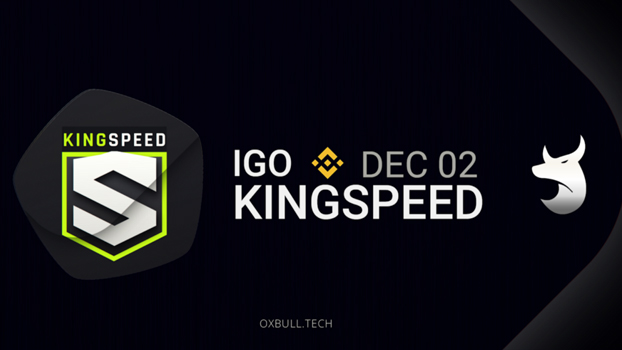 Kingspeed is a Free-to-play and Play-to-earn racing game where players can use their NFT cars and upgrades against other players in a massive ever-expanding racing world.

The fully DOXXED team behind Kingspeed designed the game so that players can not only trade and collect virtual NFTs including Cars, Drivers, Gears, and Race Tracks, they can race them! The current racing game is being developed to provide Players multiple game modes and activities, allowing players to earn rewards while playing the game, in addition to collecting rewards and loot-boxes.

All users that own Kingspeed collectibles and play the game can earn benefits by:

For more details on the game play and rewards, check out the whitepaper here.

The Native Token, KingSpeed Crystal, $KSC is designed for:

Top 100 entries and 50 random entries will get whitelisted and notified via the registered email. 100 allocation slots will be available for contribution on a strict First Come First Serve basis. 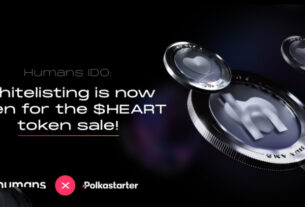 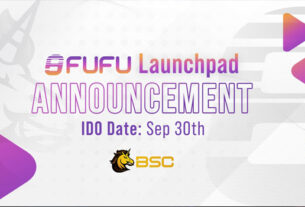 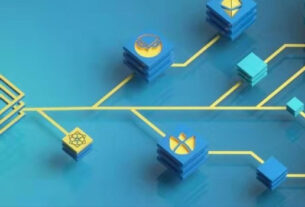