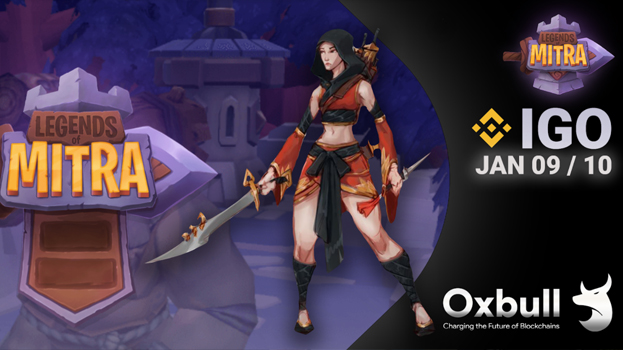 To Buy Legends of Mitra, a multi-chain strategy defense game:

Legends of Mitra (LOM) is a play-to-earn NFT inspired defense strategy game. The game comes with a rich storyline, epic NFT heroes and a solid user experience. Offering players and investors an entertaining experience with a great investment opportunity. The game is being developed for Klaytn, Cronos, Algorand, Wax, and Binance chain.

Compared with other blockchain games, the Team’s goal is to make LOM game user-friendly and simple to play since blockchain has not attained critical mass yet. Although being the latest buzzword, blockchain is still in the infancy stage and difficult concept to comprehend for newcomers, hence the team aims to make a straightforward platform so that everyone from kids to the elderly can enjoy. The idea is that a user can play the game and earn MITA and NFTs without needing to know the details of blockchain functionality.

The Creator of LOM, Gem Studios, as one of Africa’s first blockchain gaming studio is positioned to drive blockchain adoption and economic growth in Africa by bringing blockchain gaming to the huge untapped mobile gamers in Africa. LOM will be Mobile-centric and endeavors to be optimized to play on Android and IOS on launch.

By design, players will be able to Play to Earn by:

For more info on the gameplay, view the whitepaper here.

$MITA will be a cross-chain asset, available on Klaytn, Cronos, Algorand and BSC. 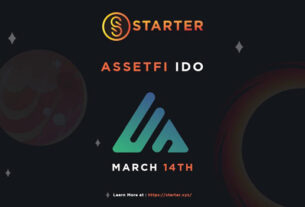 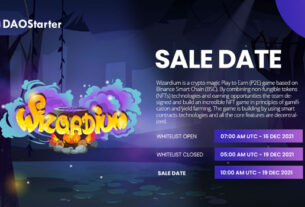 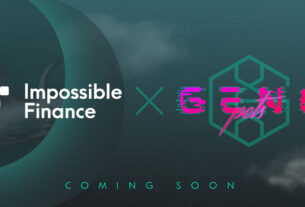