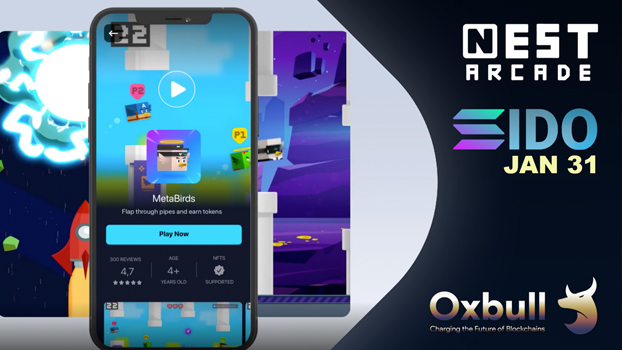 To Join the Nest Private Sale,

To Join the Public IDO,

Quick to play mini-games such as angry birds, candy crush, and Flappy birds are pretty much a billion-dollar industry in it’s own. However, players are not financially rewarded for their effort in the current state. With the rising interest and awareness of blockchain gaming, players are now discovering they can be finally rewarded for playing games. We believe this is where the future is headed and see a massive opportunity to capitalize on the growing demand and interest of blockchain gaming.

With that in mind, there are massive audience for Nest.

Nest Arcade aims to be the first ‘Play to Earn’ arcade that unites millions of crypto enthusiasts and casual gamers into a community where they can play mini-games, purchase characters and items as NTFS and whilst ensuring that their time and effort are rewarded. The Nest platform boasts simplistic yet innovative features at the same time. The platform itself will be a fun modern design that simply hosts a variety of mini-games.

The platform over time also endeavors to provide value to, not only gamers, but also developers. Such as:

Value For Players And Community:

For more info about the project and their features, read the whitepaper here.

Nest’s NFT marketplace will use Solana or fiat payment as currency where as the native token, Feather $FTH will be used for all in game operations.

Holders of $FTH will also get discounted access to asset drops that will be available for purchase prior to general release. holders will also get early beta access to the app and will be the first ones invited to test new features.

Listing is currently being scheduled.

To participate, you need to stake OXS into the new Staking Pool. Tier participation details are as follows:

For the Private Sale:

IMPORTANT NOTES FOR PRIVATE SALE: Qualification of Tier-1 will require STAKING. In the event where an Investor who has not Staked but has the required number of holdings SHALL NOT be eligible for the aforementioned tiers.

For the Public IDO:

IMPORTANT NOTES FOR PUBLIC IDO: Qualification of Tier-1 and 2 will require STAKING. In the event where an Investor who has not Staked but has the required number of holdings SHALL NOT be eligible for the aforementioned tiers. 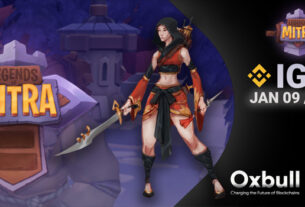 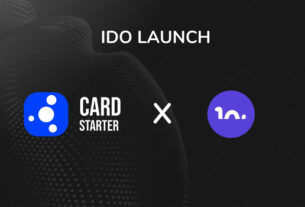