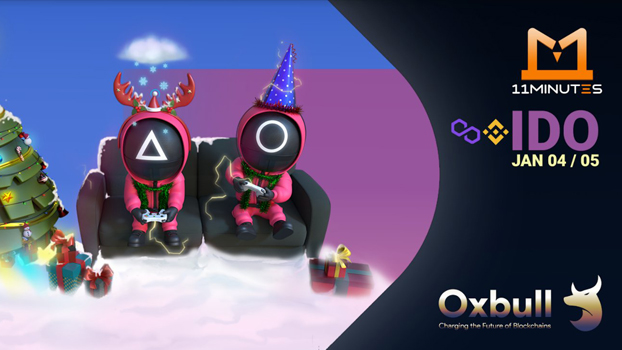 11Minutes is not a single game, but a series of games where players have just 11 minutes each to establish a high score and compete with other players for a chance to win big!

The team behind 11Minutes noticed that many Blockchain games were more basic games with no frills, just existing concepts that were relatively adapted to the blockchain. That’s when 11Minutes was designed to add spice into the equation! Players are required to mint a Ticket NFT (on Polygon) to participate. After which, Players have 24 hours to start their own game session and set a high score within 11 minutes. To keep things fresh, the team will only reveal the game shortly before the start of each session. Most of the time, it will be an endless games that is hardly more difficult than Flappy Bird. Players can restart as often as you like in your 11 minutes and break your own high score. The highest score will be entered in the leaderboard together with your wallet address and your NFT Token ID.

The best part? Based on your position on the leaderboard, you stand a chance to win BIG!. As an example:

Note: Winnings will vary from games.

For more info on the game itself and winning allocations, view the whitepaper here.

The main assets of the game, ie: the NFT will be on the Polygon and the team will be using MATIC as the currency since the gas fees are particularly low and has a faster response time.

Having said that, the project’s native token, $ELVN will be a BEP20 Token on BSC with the purpose of building an ecosystem around our Game Series and for powering the team’s GamePad.

With Whale Prevention, $ELVN tokens will be designed with:

Listing date is currently being estimated to be on the 7th January 2022, timing to be confirmed.

For the current IDO, qualifiers are done via OXS. But the tokens are to be released on the MATIC / Polygon network via BUSD contribution (BSC Pool).

If you do not have an existing MATIC wallet, Setup Metamask to access the MATIC network using QuickSwap (think the PancakeSwap of the Polygon Network). Read more on the wallet setup via QuickSwap’s very own guide here.

IMPORTANT NOTES: Please ensure that BSC Address is same as your MATIC wallet. The pool will be on BSC and the token will be sent via polygon network Linking any other address apart from the correct address may result in loss of Tokens.

We are happy to announce that 11Minutes has selected MoonStarter as one of their launchpads for their IDO.

11Minutes is not a single game, but a series of games where players have to achieve the highest score within 11 minutes of gameplay.

11Minutes wants to lower the barrier to entry for Play-to-Earn games by providing reasonably priced entry tickets, accessible to everyone.

Once the game starts and you have minted your NFT (the entry ticket), you get a 24 hour window to start your game session (lasting 11 minutes). The highest scores are entered in the leaderboard together with your wallet address and your NFT Token ID. Based on your ranking, you will receive a profit that will differ from session to session.

For more details, please refer to the whitepaper HERE.

Please refer to our Medium article explaining our Tier System to get more info about our 2 paths to secure an allocation for 11Minutes. In order to participate, you have to complete the Google Form HERE before January 5th, 2022 at 11:59 PM (UTC).

Whitelist results will be published on January 6th at 1PM (UTC).

We remind you that if your KYC is taking more than 24h to be approved, we advise you to contact Blockpass support by opening a ticket. 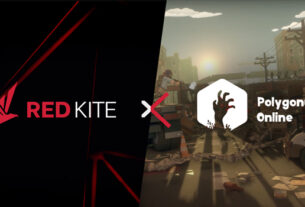 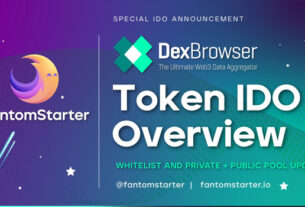 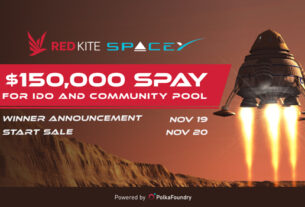