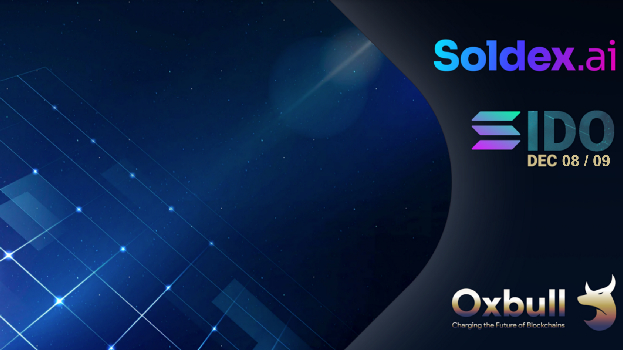 To Buy Soldex, a native, scalable and decentralized exchange built on Solana

Automated trading allows users to trade in all market conditions, 24/7 and without risk of human error. These abilities deployed by Soldex will leverage machine learning and neural network algorithms to allow traders to determine which bots they want to use with criteria such as risk tolerance, budget, time frame, margin and just about anything else the user decides. As a secondary step, Soldex will also offer educational tools to each user how to create their own AI-powered trading bots. Therefore, a once unattainable tool, exclusively in the hands of experts, will now be available to everyday traders.

Additionally, compared to other DEXs, Soldex offers transaction time and cost advantages due to its backing on the Solana blockchain. Therefore, unlike some of the older systems in place, it will have none of the typically experienced infrastructure issues.

The Soldex team has also learned from previous exchanges, creating something optimized for user-friendliness and easy navigation. With Soldex, users gain access to real-time transactions, convenient deposits through exchange wallets, accelerated swaps and incentivized liquidity, which ensures funds can be locked for a certain period while they earn interest on the investment.

For more info about the project and their capability, read the whitepaper here.

SOLX will be used for:

Listing is currently scheduled to be on the 9th December, at approximately 1300UTC 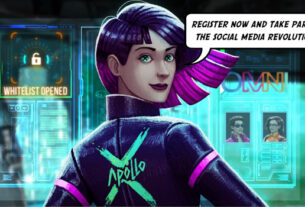 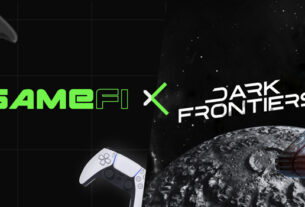 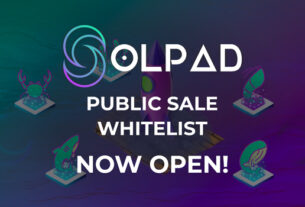