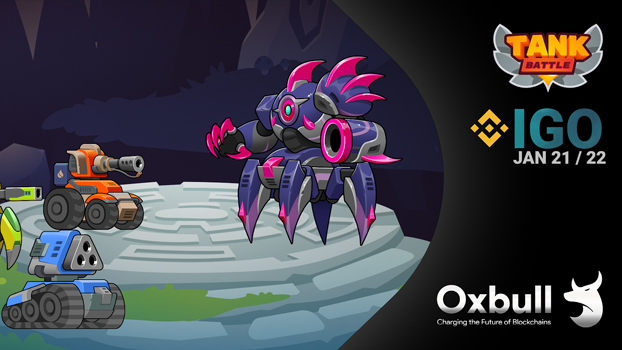 The fully DOXXED team behind Tank Battle is a visionary subsidiary of the a leading vietnam game studio, GOSU Corp, together with blockchain backing by akaChain.io. With Tank Battle, the team aims to:

Tank Battle is a turn-based strategy game that aims to create the spirit of competition and comradery amongst players and alliances. Players have to compete to gain valuable resources, to upgrade their line-up to form an invincible squad to conquer the Tank Battle worlds and territories. Strategic thinking is a must — you’ll have to smartly arrange your squad and assign missions to your alliances in order to protect your territory from enemy attacks, to secure your very own resources.

Interested to find out more? Tank Battle has a functioning Demo! Try here.

For more info about the game, read the whitepaper here.

Participating in the IDO 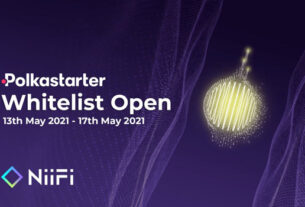 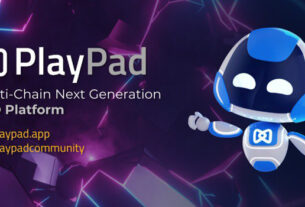 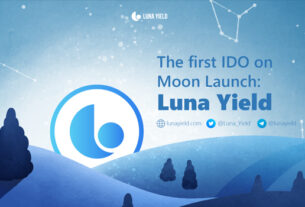