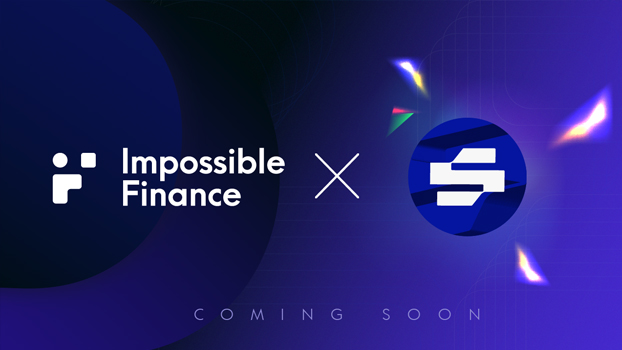 Impossible is excited to announce that our ‘NFTs x Official Licensed Sports’ project will be Sportium ($SPRT).

To learn more about Sportium, check out their brief Whitepaper or Medium announcements. More details, insights and whitelist activities will be shared over the next few weeks across both Impossible and Sportium’s channels.

*We make every effort to ensure that the actual time follows the above planned schedules. However, there is a high chance that there are discrepancies due to the very nature of block times — explained below under “Exact Timing”

Launchpad Pools (Sale cards)
For Sportium (SPRT) IDO, we will be having 2 sale cards to cater to different users:

How to purchase IDIA Tokens
If users do not have IDIA tokens yet for the SPRT IDO, you can purchase it via the below venues:

About Sportium
Sportium is an officially licensed multi-sports NFT platform. Sportium NFTs enable users to interact with sports in various ways including collecting, trading and earning on the platform. 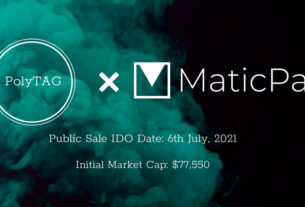 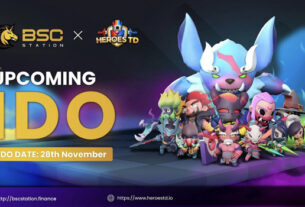 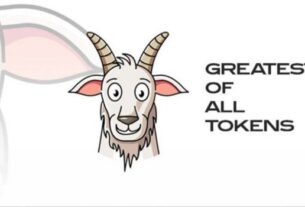