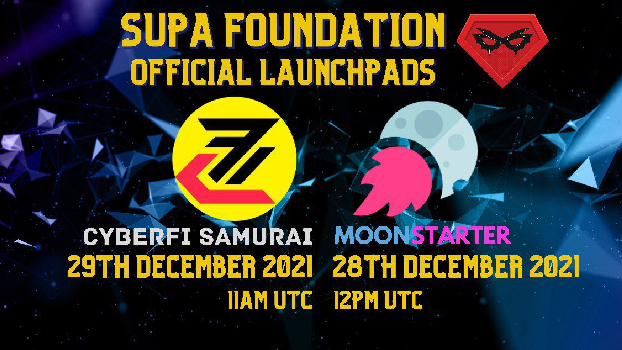 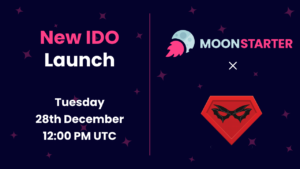 We are happy to announce that SUPA Foundation has selected MoonStarter as one of their launchpads for their IDO.

SUPA Foundation is an exciting NFT-based Play-to-Earn PvP game set in an alternate futuristic and expansive Metaverse on the Fantom Opera blockchain.

The SUPA Foundation is all about building a SUPAVerse (Metaverse) that will expand into various stories, games and eventually a blockchain of their own.

The SUPAVerse expands alongside its rich storytelling which will birth further games within the metaverse. The comic collectible series in the form of NFTs will also be released for collectors and comic book fans!

The $SUPA token will govern the entire SUPA Foundation ecosystem. Firstly, it will allow players to purchase their very own collectible characters in the shape of an NFT. Two starting characters are available: SUPACells and Viruses.

The SUPACell or Virus NFT serves as the character playing cards in the form of minions onto the battlefield. The NFT will determine the type of Hero Power a player has and the dominant mutation of the 7 different strains. It will also generate passive in-game currency via NFT Farming called Mutation Points which can be used to redeem card packs a.k.a Pods. These cards or minions will be upgradeable and resellable on SUPA Foundation’s own secondary marketplace.

In the game, every player chooses a side and queues for a game. Once they are in, they will be pit against a player from the opposing side. Outside the game, players can breed their SUPACells or Viruses in a process called Fusion to produce stronger ones skewed towards a particular strain.

For more details, please refer to the whitepaper HERE.

Please refer to our Medium article explaining our Tier System to get more info about our 2 paths to secure an allocation for SUPA Foundation. In order to participate, you have to complete the Google Form HERE before December 26th, 2021 at 11:59 PM (UTC).

Whitelist results will be published on December 27th at 1PM (UTC).

We remind you that if your KYC is taking more than 24h to be approved, we advise you to contact Blockpass support by opening a ticket. 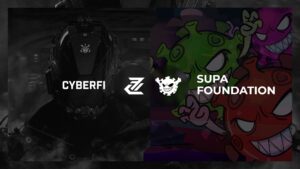 We’re SUPA excited to announce that we will be launching with not one but two Tier 1 launchpads: CyberFi Samurai and Moonstarter on Fantom Opera Chain on 28th December 2021.

As described in our whitepaper, the vesting period is 50% release of tokens at TGE (30 minutes after DEX launch via SpookySwap) and the further 50% will be released at 2 months. You will get to purchase at a discounted rate of $0.10 per SUPA token in the form of $USDC (for CyberFi) or $BUSD (for MoonStarter). This is a 25% discount compared to Public listing price via SpookySwap at $0.125.

Here you will find the guide on how to participate for both our launchpads.

If you have the IDO Whitelisted role on discord, be sure to enter your ETH/FTM wallet address on our portal https://portal.supa.foundation and this will be submitted directly to CyberFi Samurai.

For everyone else, you can easily get whitelisted with the low barrier to entry of staking only 1 $CFI token (only $6.5 USD at the time of writing). You can purchase this on https://spookyswap.finance.

For additional support, do head over to our social media sites and don’t hesitate to ask us! 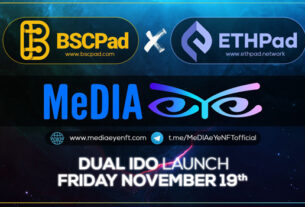 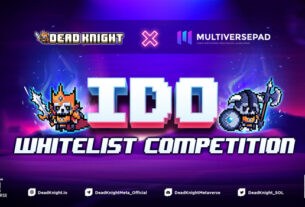 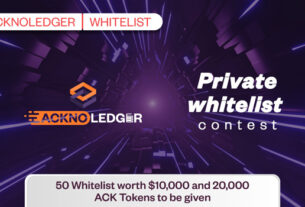